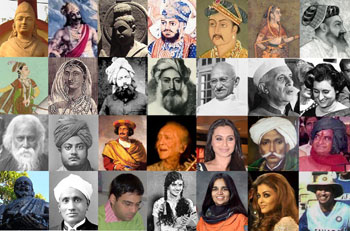 Key Points: Key Words: Essay Type Questions
1. List out the impacts on society if sex ratio is too low or too high? 2. Distinguish between population growth and population change? 3. Which areas of Andhra Pradesh have high density of population and what may be some of the reasons behind it?
Short Answer Questions
1. Identify the false statements and correct them?
a) Census data is collected every 10 years [The statements is correct]
b) Sex ratio refers to the number of female is adult population [ False]
Note: Sex ratio refers to the number of female per 1000 male
c) Age structure shows us the distribution of people according to their age [The statements is correct]
d) Population density is higher in mountain areas as people like the climate there [False]
Note: Population density is lower in mountains due to highly dissected and rocky nature of the terrain, moderate to low rainfall, shallow and less fertile soils.

2 .Based on the following table answer the questions below 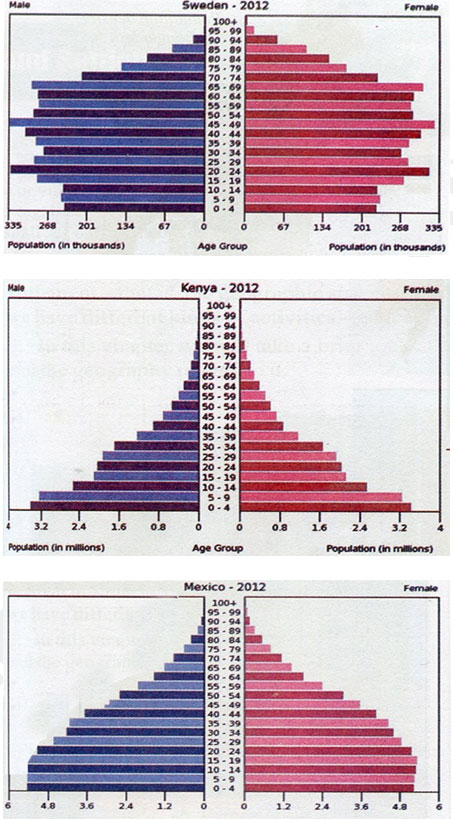