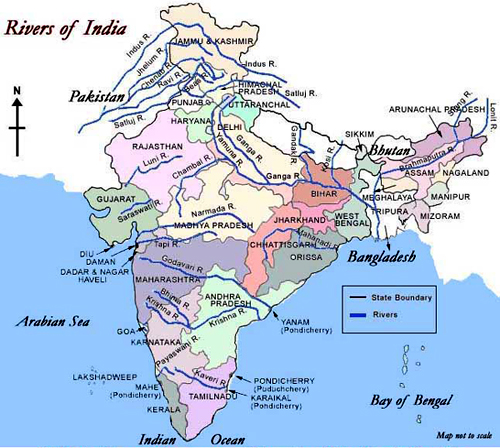 1. What are the different inflow and outflow processes in the context of water resource?
2. Among the inflow or outflow processes, which has most significant impact on the groundwater resources? 3. Make a list of challenges faced in the water resources in the Tungabhadra basin, identify the solutions that have been discussed in the content of these problems either in this chapter or elsewhere in different classes.
I. Challenges faced in water resources in the Tungabhadra basin: II. Solution: 4. How significant are the laws, public action, in the context of water resources? Write a short note on the ideas discussed in the last two sections of the chapter. Short Answer Questions
1. Create a table to describe Major Rivers in India with the following items: direction of flow, countries or region through which they pass through and relit features of the areas.
2. Identify and list arguments that world support or oppose use of ground water in various contents, such as agriculture, industry etc.
3. There has been various ways in which changes occurred in the context of water resources. Describe the positive as well as negative social changes that got reflected in this chapter?
4. Which aspects of forming practices were regulated in the context of Hiware Bazar to improve the water conservation?
Following are the innovations of Hiware Bazar people in farming practices and water conservation -
5. In what ways is water brought and sold in your area and for what purposes? Do you think there should be some checks and balances for this? Discuss. 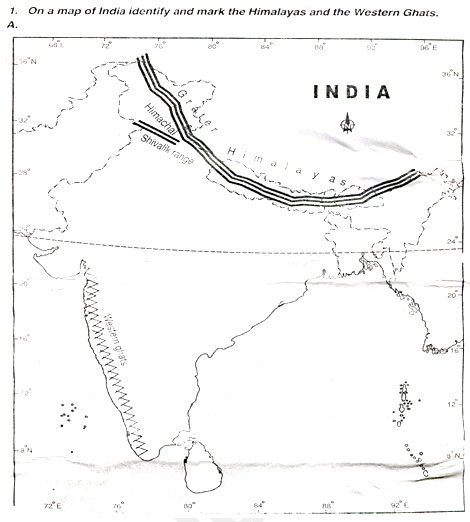