Reading Comprehension
(Questions 1-7): Read the following excerpt from "The Journey".
After spending a leisurely Sunday at home, the very thought of returning to work on Monday is tiring. Lethargy creeps in if the holiday continues over an extended period. That is how I felt when I was preparing to return to my place of work after spending six months at home. The fact that I was to leave behind my newly-wed wife and go to a far-off place did not help either. Obviously I did not want to go.

Now, answer the following questions. Each question has four choices. Choose the correct answer and write (A), (B), (C) or (D) in your answer booklet. (4x1=4 marks)
Paper –I
Answers
Section-A: 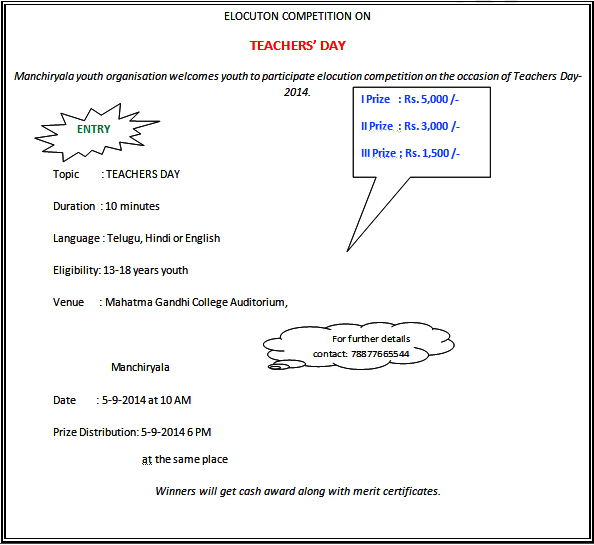