The state government has announced good news to the Anganwadi workers who are waiting since 8 years for promotions. 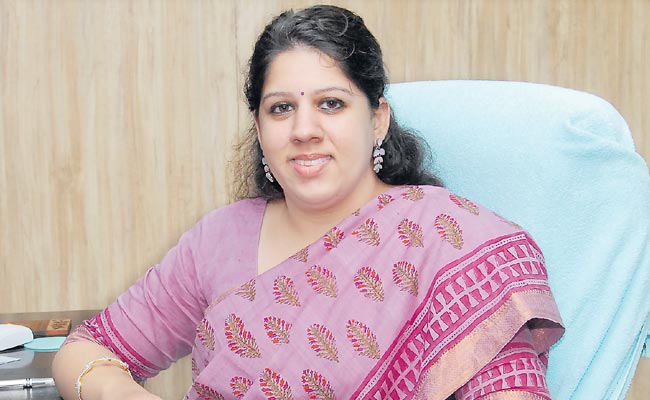 976 Grade – 2 Supervisor posts ..
The government has decided to give promotions to the anganwadi workers for the first time since the partition of the state and the 560 vacant posts of Extension Officers (EO) Grade – 2 (Supervisors) will be filled up. In fact, there are 976 Grade-2 Supervisor posts sanctioned in the state. 416 posts of them have been recruited in the past. The remaining posts will be filled by giving promotions to Anganwadi workers. A notification will be issued next March.

We will transparently process the promotion of Anganwadi Workers as Supervisors. They were last promoted in 2013. There has been a demand since then to fill the vacancies with eligible Anganwadi workers. The government considered their request positively and approved the promotions. The notification will be issued in March. This process is done by APPSC.
- Kritika Shukla, Director, Department of Women and Child Welfare