The Andhra Pradesh Public Service Commission has made all arrangements to issue notifications soon for the recruitment of government employees in Andhra Pradesh. 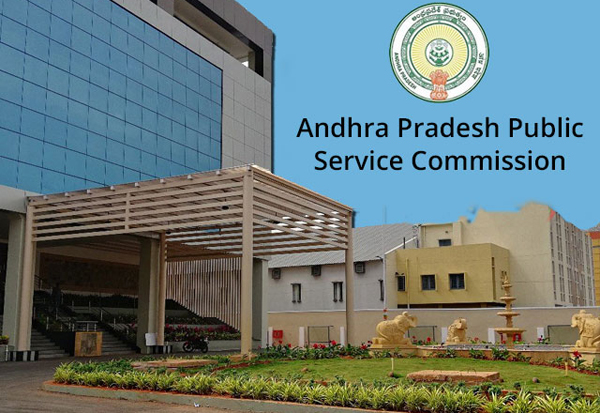 Notifications will be issued in a week to ten days. The Commission has completed the exercise and is all set to release the notifications by the end of this month. However, the orders issued by the government regarding raising the maximum age limit for SC, ST and BC Reserve category candidates expired in May. In view of this the Commission has already sent proposals to the Government on the extension of the maximum age limit orders of the Reserve candidates.

The government, on the other hand, has already ordered the implementation of a ten per cent quota in government jobs for the upper caste poor (EWS). But if posts are left in this quota, how are they carried forward? The Commission wrote a letter to the Government seeking clarification on this matter. Notifications will be issued as soon as orders are given by the government on the two issues.

APPSC Jobs Notification for Diploma and B.Tech Graduates; Check Tips to Excel in the Exam

APPSC Jobs Notification for Diploma and B.Tech Graduates; Check Tips to Excel in the Exam