18,334 Police jobs in Telangana; Notification to be released soon!!

The Telangana police department has prepared to recruit 18,334 posts announced by the Telangana Chief Minister KCR in the assembly. 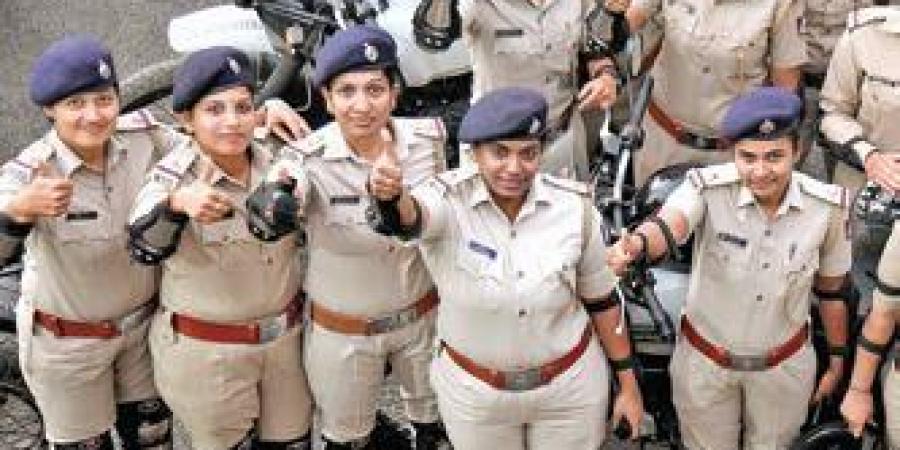 The TS police department has sent a proposal to recruit 18,334 posts for Government for approval. If the government gives the green signal this week, the notification is likely to come in a day or two, officials said.

More than 1,500 SI posts..
It is known that the proposal, which has reached the government, will recruit in the Telangana Special Police Battalion, Civil, Armed Forces (AR) and Communications. It is learned that more than 1,500 posts of Sub-Inspector of Police have been proposed by the Police Department. The rest are constable posts and have been proposed for recruitment in the Armed Reserve (AR), TSSP and Communications divisions, police sources said.

28,000 posts ..
The police department has recruited about 28,000 posts since the formation of Telangana state. The constables and sub-inspectors of the Civil, Armed Reserve, State Special Police (TSP), Police Communication and Police Transport Organization (PTO) have been recruited by three notifications.

80% Constable, 20% SI jobs ..
Of the latest 18,334 posts, 80 per cent will be constable and 20 per cent sub-inspector posts. Officials said the recruitments would be made to allocate more staff to the newly formed districts, new circles and police stations.

More than 60 per cent recruitment in the local cadre.
More than 60 per cent of the police posts currently wanted to be filled will be filled within the local cadre. Previously the police department had four ranges. According to the latest Presidential new orders, 7 ranges have been formed. As well as the formation of new districts in the state, with the establishment of new police stations, circle offices, the need for local staff has increased. In this context, more posts will be filled in the Civil and AR (Armed Reserve) category. The posts of Constable and SI Rank in the Special Police and Communication Departments are state level posts.

How to become a Film Actor with No E..

704 AE jobs to be filled soon in Telangana; Check Details

Alert: Another opportunity to upload photo and signature in Telangana applications by June 9th