Every year July 23 is observed as a National Broadcasting day. In 1927 on this day, the Indian Broadcasting Company (IBC) started radio broadcasting from Bombay station. 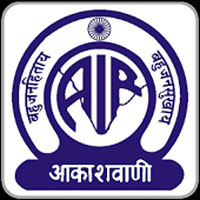