Lieutenant Colonel Jyoti Sharma has been appointed as the Indian Army's first female Judge Advocate General officer to be deployed on a foreign mission. 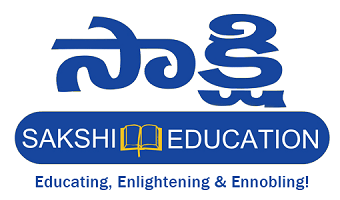 India Army will induct women in a graded manner to eventually compromise 20% of the total Corps of Military Police.