The TSCHE is in the process of conducting the TS EAMCET 2022 for Engineering, Agriculture and Medical (Pharmacy) courses in June. JNTUH Professor Govardhan has already been appointed as the EAMCET convener. Council officials said they would conduct a high-level review on EAMCET this week and announce a timetable. It was also decided to announce the results within a month. 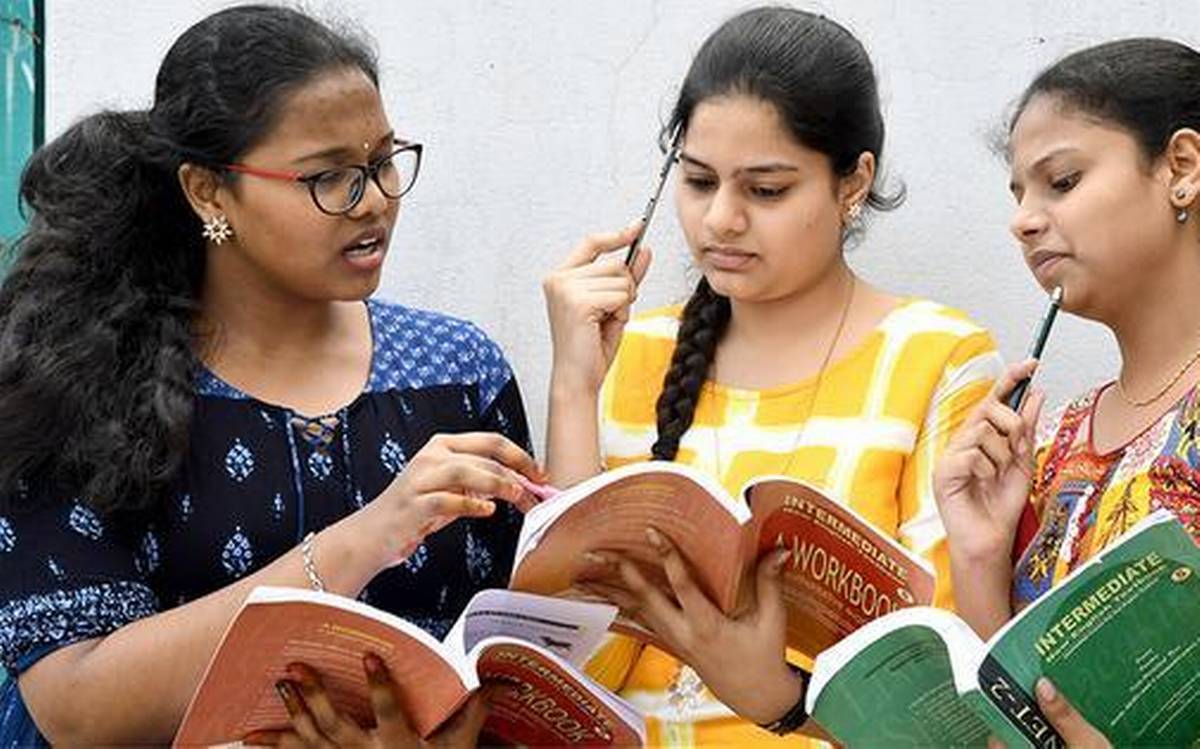 Officials hope to complete the examination and allotment of seats in a timely manner this time as the EAMCET process has been delayed due to corona for the past two years. Meanwhile, the National Testing Agency is preparing to complete JEE Mains, Advanced in April and May. In this context, the process of allocating seats to national engineering colleges is also likely to be completed by the end of June, a higher education council official said. Officials expect colleges to complete the affiliate recognition process before the start of EAMCET Counseling. This time, it is planned to allow seats only for courses that are in demand. With less than 40 per cent admissions in civil and mechanical courses, some colleges are considering reducing their seats to this extent.

Exercise on fee hike
The Admissions and Fees Regulatory Committee (TSFRC) is working on raising fees in private colleges. The increased fees in 2019 will be in effect until 2021. An increase in fees could take effect from 2022. The FRC has sought revenue and expenditure reports from private college owners. This deadline ends this month. The FRC is expected to announce its decision on the fee hike by the end of March. According to credible information, the FRC is willing to raise the annual fee by 15 per cent.

Preparations for notification‌
This time we are thinking of giving EAMCET notification without delay. The entrance test will probably be held in June. We will have a review with superiors soon.  We will give the EAMCET schedule after taking it into consideration.
- Prof. R. Limbadri, Chairman, TSCHE

5 Tips to Get Your Dream Job

AP EAPCET 2022 notification to be released on April 11