Telangana to get 6 new private universities; Over 3,500 jobs to be created 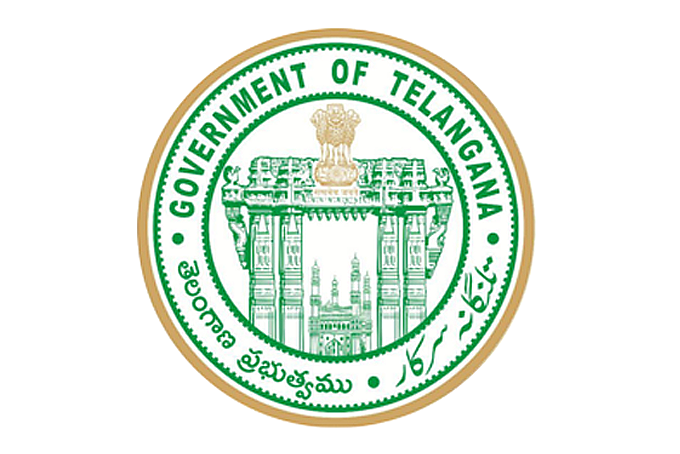 In addition to the Cauvery Agricultural University, CII (Confederation of Indian Industry) has given permission for the establishment of Amity, Gurunanak, NIPMER and MNR Universities. The Cabinet also decided to implement Pharma University immediately. As part of Minister KTR's recent visit to the United States, a number of companies have stepped in to participate. There is also a good demand for civil aviation courses. Hyderabad is the second largest airport after Delhi, Mumbai and Bangalore. We are building a north-facing runway at the airport. It also approved a proposal to set up a women's university in the state, the Chief Minister said.

Also Read: No Interview: Written test for all appointments including Group-1

More than 3,500 jobs
The Cabinet has decided to recruit university staff through the Common Recruitment Board. Recruitments will be made transparently by the Department of Education through a single recruitment agency, rather than by universities. The Cm said that the govt will be recruiting teaching and non-teaching staff for over 3,500 vacancies.

Agnipath: 10% reservation for Agniveers in CAPFs and Assam Rifles

Agnipath: 10% reservation for Agniveers in CAPFs and Assam Rifles

Telangana to get 6 new private universities; Over 3,500 jobs to be created