No Interview: Written test for all recruitments including Group-1

Good news for the unemployed preparing for group jobs. The interview process that has been followed so far in job recruitments has been discontinued. 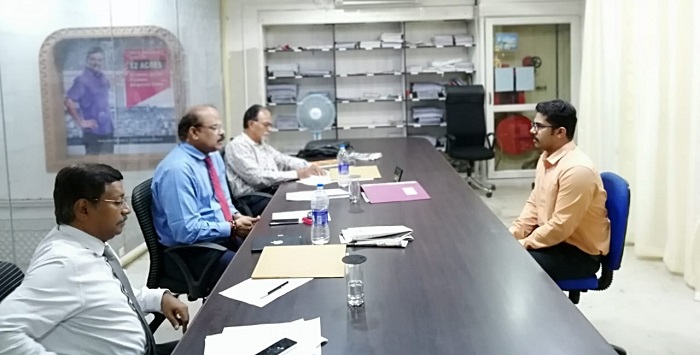 Written test for all appointments including Group I

It was decided to recruit all posts including Group‌ – 1 on the basis of written test only. GO 47 has already been issued by the Chief Secretary of the Telangana state government Somesh Kumar. However, it seems that the orders were issued after a decision was taken in the cabinet. The government said the decision was taken to expedite the recruitment process and ensure transparency in recruitment process in the state. It directed all other recruitment agencies, including TSPSC, to follow the same procedure.

All About the World's Tallest Family..

How to Crack Group 1 in short period? TSPSC Preparation Tips