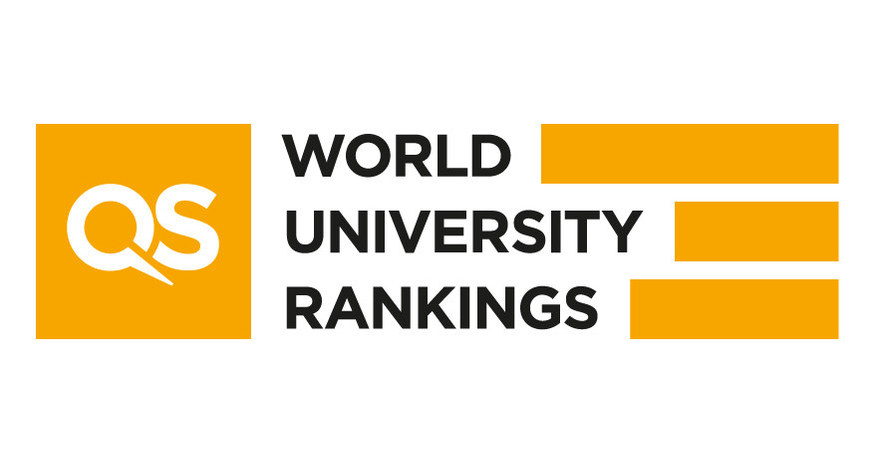 In the QS World University Rankings 2023 edition released on Wednesday (June 8th), the Indian Institute of Technology (IIT) Delhi was featured among the top 200 world institutions with an improved rank of 174.
Globally, a total of 2,462 institutions were analysed and 1,422 were ranked. A total of 41 Indian institutes were ranked in the QS WUR 2023 edition among which there are 7 new entrants this year.

Overall, IIT Delhi improved on its 2022 performance by 11 places in the QS World University Rankings 2023. Since 2014, IIT Delhi has moved up by 48 places in the QS World University Rankings. According to the QS WUR 2023, IIT Delhi stood amongst the top 12.2% of the global institutes as compared to 25.8% in 2014. IIT Delhi has also shown an improved performance with an overall score of 46.5 in QS WUR 2023 from its last year’s score of 45.9 overall. “A noteworthy improvement was shown in the perception metrics as well with a score of 49 in Academic Reputation (45.8 last year) and Employer reputation 79.2 (70.8 last year),” the institute said. The rank in Academic Reputation and Employer Reputation improved by 12 and 23 positions respectively from the previous year. Further, IIT Delhi has improved in the international faculty ratio metric with a score of 2.6 (1.2 last year).