The TSBIE has released inter 1st year and 2nd year results 2022 on June 28th at 11 AM. Education Minister Sabita Indra Reddy has released the results. 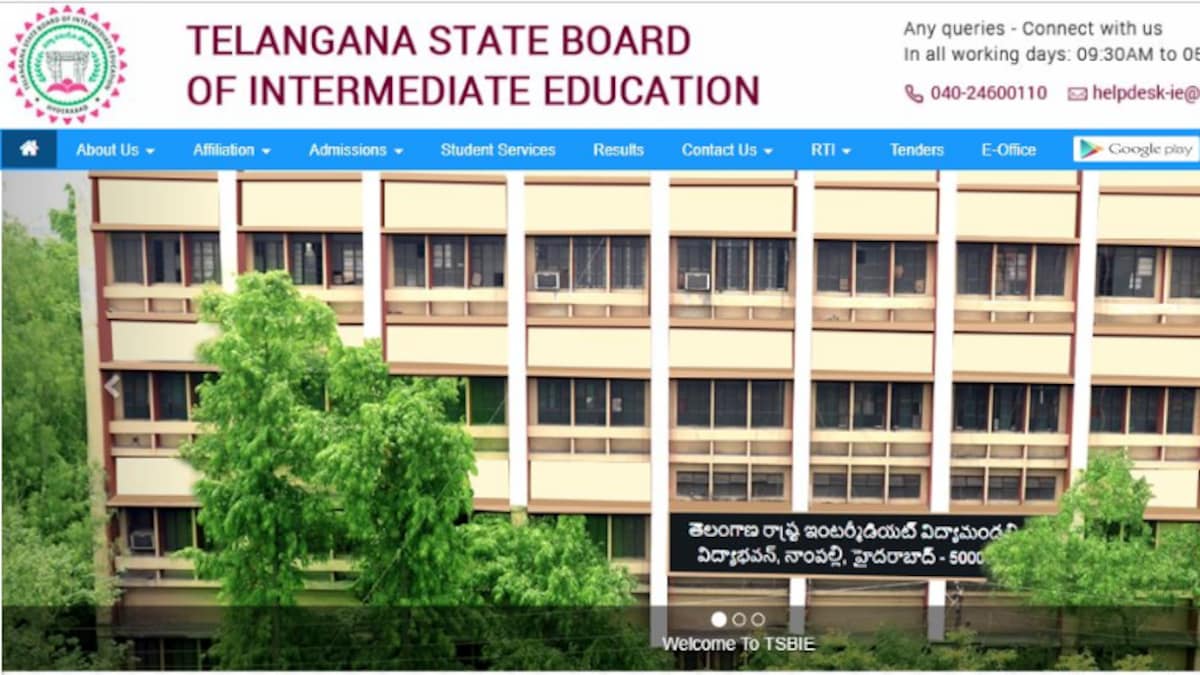 This time 9,07,396 students appeared for the Inter first and second year exams. Also this time 1,443 test centers were set up. 25,530 Invigilators, 150 Sitting Squad and another 75 Flying Squad were deployed to conduct the tests. Pass percentage is 66% and more girls have passed the exam than the boys.

Also, this time inter-examination question papers were given from only 70 per cent of the the syllabus.

The Intermediate 2022–23 academic year calendar was released by the Telangana Inter Board on May 16. Second-year classes started from June 15. Inter 1st year classes will begin on July 1 and end the academic year on March 31, 2023. There are a total of 304 days from June to March, including 83 general, Sankranti and Dussehra holidays, with inter colleges running 221 working days. The board said public and private colleges should follow this schedule.