Following are the highlights of the Union Budget 2015-16 presented by Finance Minister Arun Jaitley in Parliament: 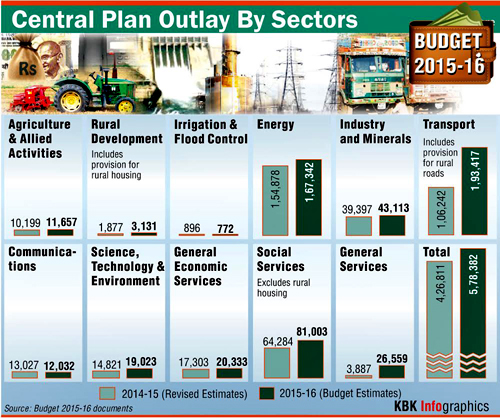 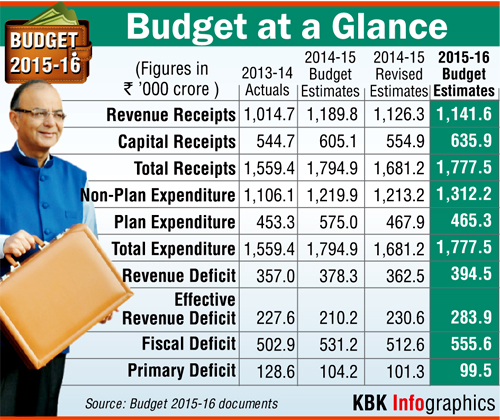 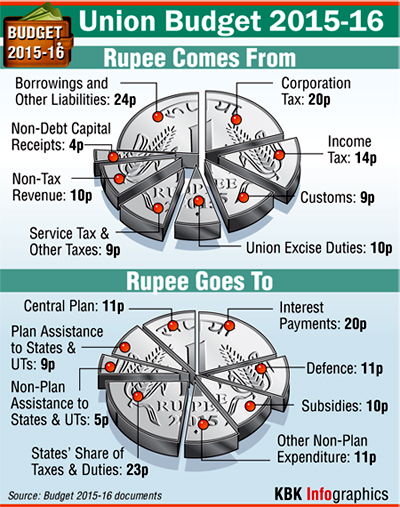 How do NEET Toppers Study?