The Mexican President is planning to submit a written proposal to the UN to create the commission, made up of three world leaders, including PM Modi, to promote a world truce for a period of five years.

The Mexican President said, the aim of the commission is to present a proposal to stop the wars around the world and reach an agreement to seek a truce for at least five years. He said, the move will help governments around the world dedicate themselves to support their people, especially the people who are suffering the most from the war and its effects. Calling for an end to warlike actions, the Mexican President has invited China, Russia, and the US to seek peace and hoped the three countries will listen and accept intermediation such as the one he is proposing.

Weekly Current Affairs (Science and Technology) Bitbank: Which country has released a new geological map of the moon? 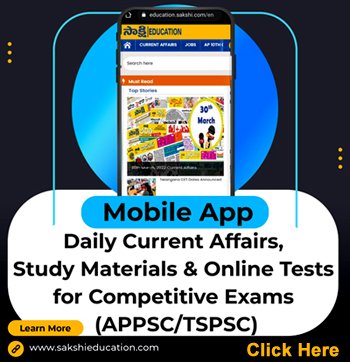 All About Suryakumar Yadav (SKY)!

10 Education Methods That Are Trending

Weekly Current Affairs (Science & Technology) Bitbank: What is the name of the world's second-largest animal?