It is known that the result of Inter First and Second year in Telangana has been released. TSBIE has announced the advanced supplementary exams will be conducted from 1st to 10th August. 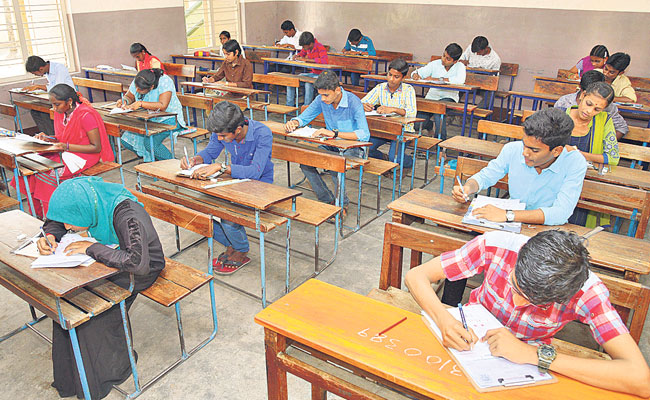 First year exams will be held from 9 am to 12 pm and second year exams from 2.30 pm to 5.30 pm. To this extent, the Telangana Inter Board issued an announcement on July 29. Also, from July 30th, they have provided an opportunity to pay the supplementary examination fee. Practical exams will be held from July 27 to July 30. Also, the supplementary results will be released by the end of August.

How to Apply for GRE Online?