Kaloji Narayana Rao University of Health Sciences has started the exercise for MBBS and BDS admissions in Telangana medical colleges for the year 2022. 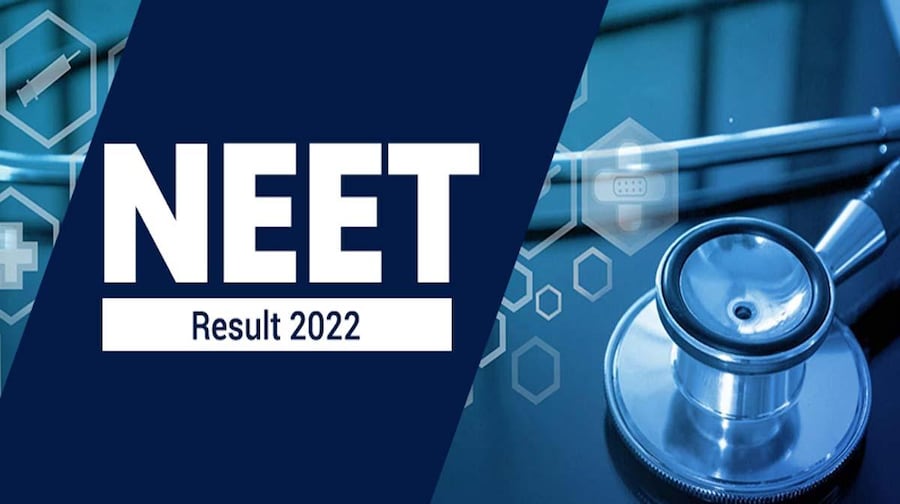 It is know that NEET 2022 results have been released on Sep 7th. KNRUHS will issue a notification for the admissions as soon as the details of the candidates belonging to the state who have qualified in it are received. University sources say that NEET Telangana state ranks will be announced within a week.

The sources of Kaloji University said that the notification for the first round of counseling will be issued soon after the announcement of the state-level ranks. They explained that the schedule for the commencement of classes has not yet been received. 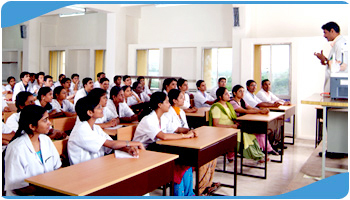 Kaloji Narayana Rao Health University has announced that there are a total of 5,965 MBBS seats in government, private and minority colleges in the state. Currently, there are 1,765 seats in 10 government medical colleges, while 3,600 seats are available in 23 private medical colleges and minority colleges. In this, after the recent cancellation of admissions in three private colleges, if 450 MBBS seats are removed from them, there will be 3,150 seats. However, sources say that MNR College has almost received permission. So if they add 150 it will be 3,300 seats.

On the other hand, this time the government has decided to start 8 medical colleges in the state. Among them, Jagityala, Sangareddy, Nagar Kurnool, Mahabubabad, Bhadradri Kothagudem and Vanaparthi Medical Colleges have already received permission. With this, 900 MBBS seats will be available in them. There will be 2,665 seats in 16 government colleges. Sources of Kaloji Arogya University have revealed that if Ramgundam and Manchiryala colleges also get permission, they will increase by 300 more seats. 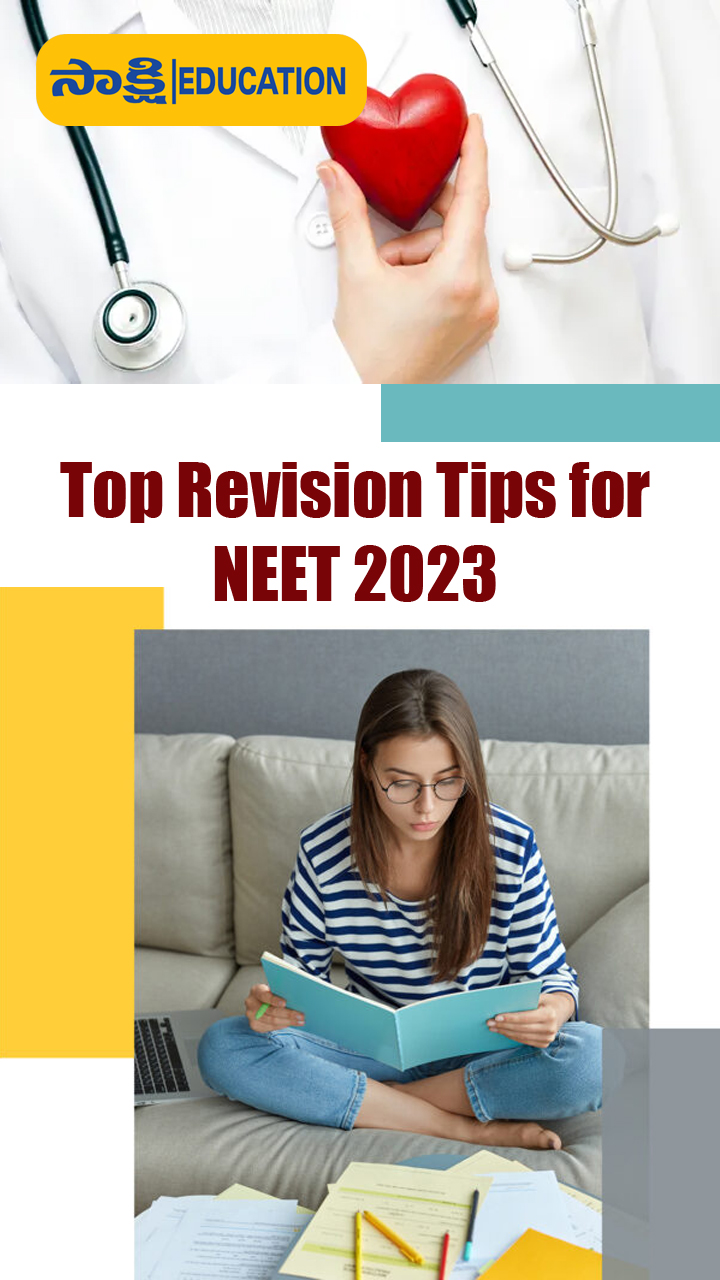 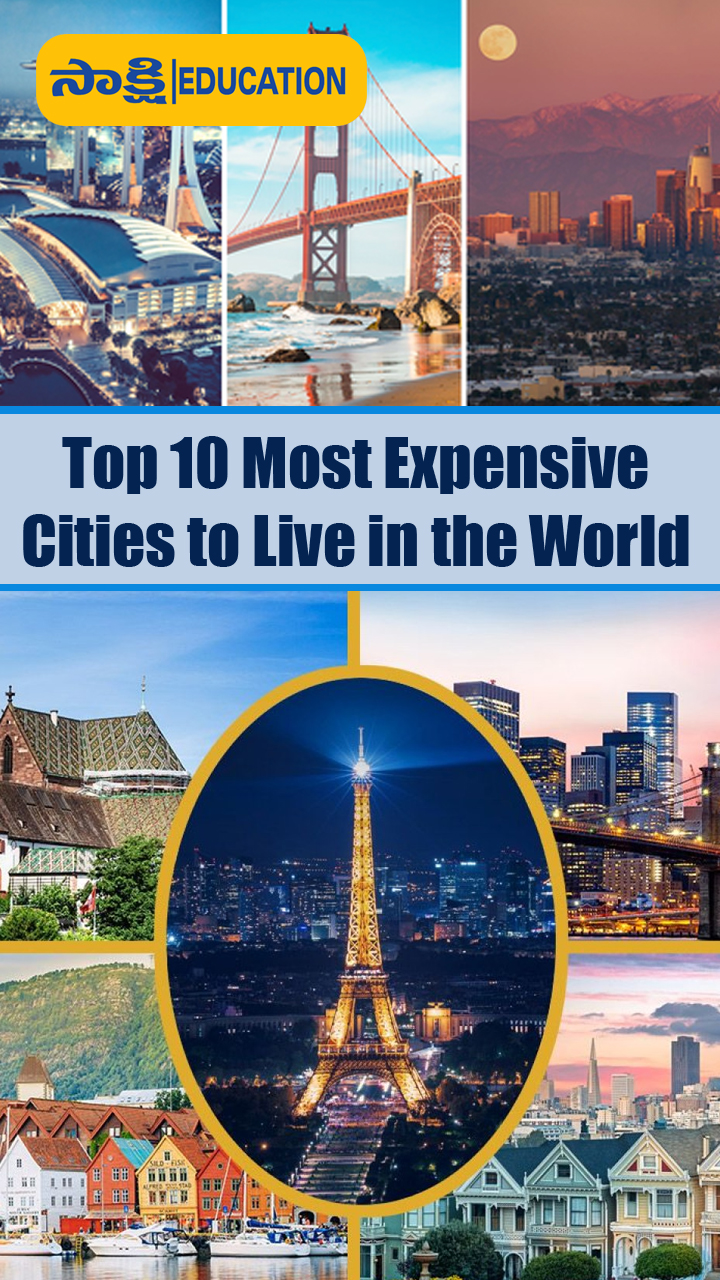 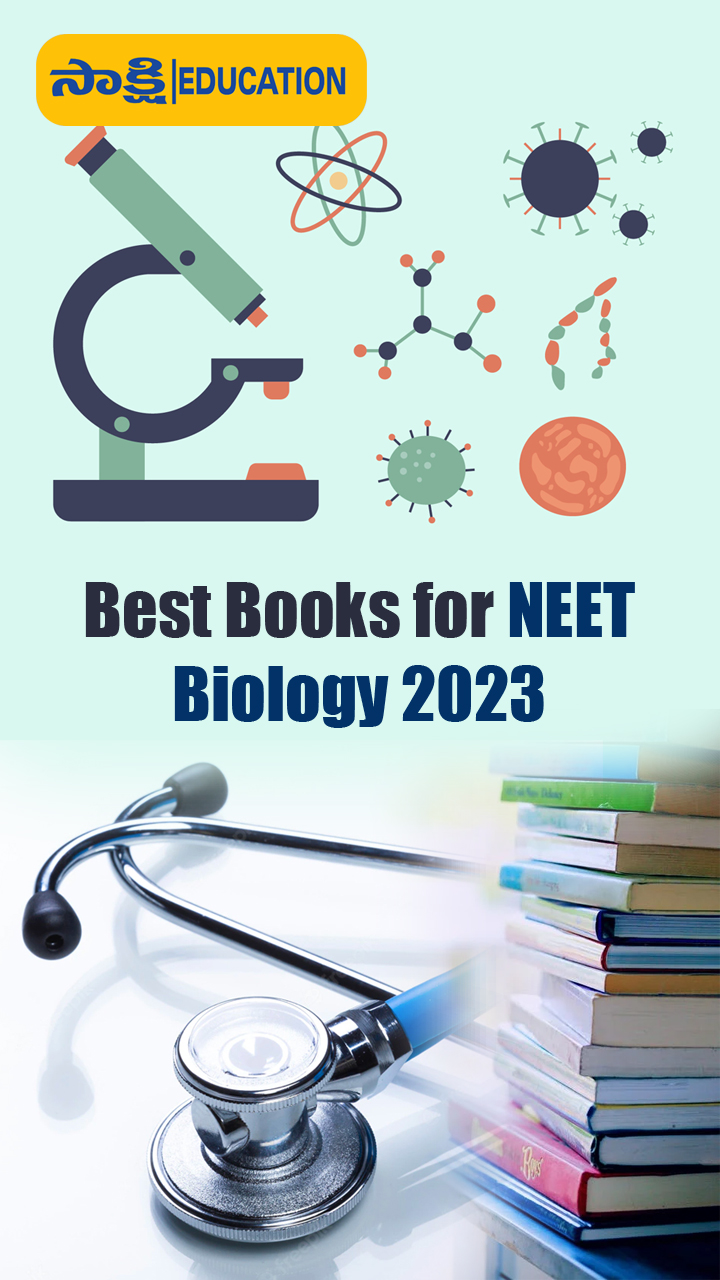 NEET UG 2022 Results To Be Out Today; Check Cut-off Ranks

NEET UG 2022 Results To Be Out Today; Check Cut-off Ranks

AP Private Medical Colleges and Their Fee Structure for 2022-23