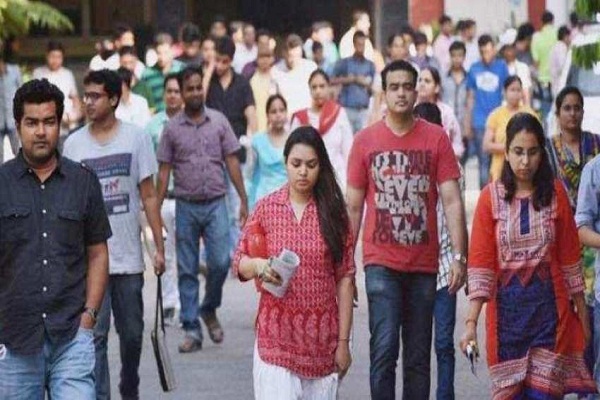 The National Testing Agency (NTA) has decided to hold the JEE Main only in April and May from this year (2022). Against this background students have only two chances to attend this year’s JEE Main. It is known that the main test was conducted four times last year due to covid pandemic situation. In addition students were given the opportunity to write the test four times. Also, only class 12 pass certificate is treated as eligibility for 2022.

The JEE Main was originally scheduled to be held in February, March, April and May last year. However, the exams for April and May with Covid were postponed to September and October. Nearly 26 lakh people across the country wrote these tests last year. JEE Main was conducted on a multi-session. However, it is known that there are some flaws in the four session system. It is noteworthy that the candidates who did not show talent in the first chance scored high marks in the final stage examination. The NTA considered the candidate's highest score to be the final of the test scores conducted four times last year and announced the ranks based on that. Some students have benefited significantly from the opportunity to write four times like this.

The corona is currently in decline compared to last year. The Class 12 exams of various boards with Corona were held very late last year. This year, the Central Board of Secondary Education (CBSE) Class XII examinations will begin on April 26. Also, the Indian School Certificate (ISC) examinations will be held from the last week of April. With this, the NTA decided to limit JEE Main to two this time. In this context, the JEE main schedule will be released by the end of February.

Telugu Subject Mandatory For Class 1 To 10 Of CBSE, ICSE, IB Schools In Telangana