Who was awarded Gandhi Peace Prize 2020?

The Ministry of Culture stated that the Indian government has awarded Bangabandhu Sheikh MujiburRahman to the Gandhi Peace Prize 2020. The 2019 Peace Prize was awarded to the late Sultan Qaboos bin Said Al-Said His of Oman. 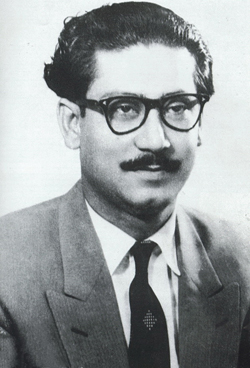