Supreme Court has allowed the women to appear for National Defence Academy (NDA) exam which is scheduled for September 5, 2021. 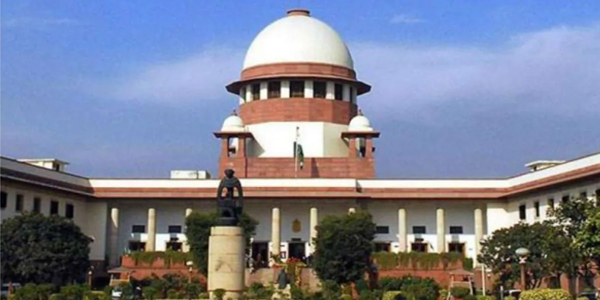 According to the Apex Court, admissions will be subjected to final orders of the court.