World Lion Day is celebrated on August 10 every year in a bid to raise awareness on lions. The day also seeks to mobilise support for protection and conservation of Lion. 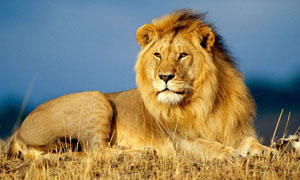 As per World Wide Fund for animals (WWF), lion is often referred to as the “king of the jungle”. But in reality, it only lives in grasslands and plains. India is home to majestic Asiatic Lion, who inhabit protected territory of Sasan- Gir National Park.

According to WWF, lions were once found throughout Africa, Asia and Europe. But over the years, their numbers have reduced across these continents.